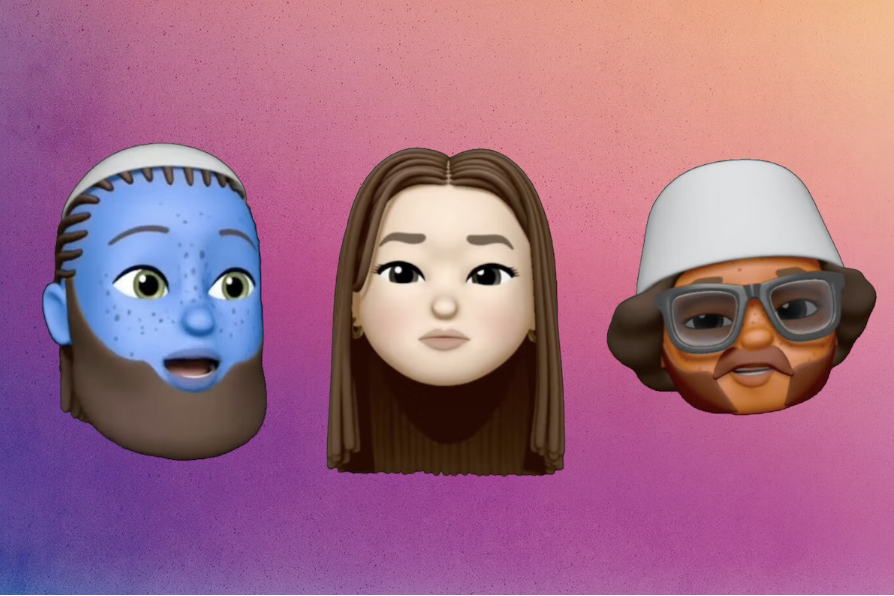 The project ​“Co-Creating with Swineryy: Social Critique, Social Media, and Pakistan” has been selected as an awardee for the Arts + Curriculum Grant program.

“Co-Creating with Swineryy” will launch in the fall semester, thanks to the $17,762 award from the program. The project will bring together courses, students and faculty from the Penny W. Stamps School of Art & Design, the School of Information, the Departments of Film, Television, and Media (FTVM), History and Anthropology, and the Center for South Asian Studies at the University of Michigan.

The interdisciplinary team will assist in expanding Pakistan-based comedian and social critic Swineryy’s existing portfolio of social media videos. By using Animoji animations on an iPhone, Swineryy has generated a collection of transgressive characters on social media that challenge norms in her country.

Project lead and Stamps Professor Rebekah Modrak first became inspired by Swineryy after moderating her panel ​“Comedy and Power” at the Social Media Influencers and the New Political Economy in South Asia and Africa conference in April. Swineryy spoke about the advantages and limitations of Animojis in her work.

“Because I teach a wearable arts class, I was curious about how costuming could be used in digital spaces to expand on her capacity to develop characters for social critique,” Modrak said.

With the grant, Modrak’s team will work with Swineryy to expand upon her Animoji concept, which is only limited to 30-second videos, and develop the cast of characters through costuming, digital sets and performative interactions. The team will use their disciplines to take Swineryy’s globally-recognized ​“floating head” personalities to a new presentation. The end result will be a music video with full body, multi-character interactions, directed by Swineryy.

Each course will play their part as a production studio. Students in Modrak’s course, Dressing Up and Down, will create full-body wearable sculptures for each character. The course, Virtual Reality, taught by Professor Yvette Granata (FTVM and the Digital Studies Institute) will use visualization technologies to create digital environments for the video. School of Information Professor Joyojeet Pal’s students will pose deeper questions about digital culture and Swineryy’s role as a social media influencer. Anthropology students, led by Professor Matthew Hull, will enrich conversations about Pakistani culture.

Swineryy, who risks her life by critiquing the social order of her country, will direct the team virtually and in-person, depending on a visa. The project will generate the characters she has created in a unique way.

“We’re all excited to collectively support a woman using comedy and satire as tools to comment on social conventions, and especially to support a Pakistani woman artist,” Modrak said. ​“The grant will enable students from the arts, film/​television/​media, digital studies, anthropology, and information studies to have an immediate hand in experiencing how the arts empower artists to challenge social norms.”

Copyright © 2023 The Regents of the University of Michigan